Trinty has a new team member! His name is Trey Gray and he is a well-known drummer who plays in a band with Mr. Chapman. Mr. Gray has participated in many Trinity events, and even visited to share his story during our Trinity Career Day a few years ago. Mr. Gray will be putting some time in with Mr. Chapman to add another exciting piece to our ever-expanding music program. With the exceptional skills of Mr. Gray and Mr. Chapman, we are excited to see how the Lord leads our music program. There is so much more to share about him, please read the press release found below.

Trey Gray is one of the most esteemed drummers in music with a career spanning three decades in Nashville. Providing the backbeat for artists such as Jewel, Faith Hill, Reba McEntire, and Brooks and Dunn just to name a few, Trey is returning to his Michiana roots and sharing his passion for drumming that started when he was just six years old.

In 2003, Trey was diagnosed with Huntington’s Disease, a genetic disorder that causes the progressive breakdown of nerve cells in the brain, causing a variety of physical and cognitive issues as time progresses, mimicking a combination of ALS, Parkinson’s and Alzheimer’s diseases. However, his zest for life, persistence in his career, and faith in God have allowed Trey the quality of life and blessings that many people never experience. He has won the Drummie Award from DRUM Magazine, has had multiple mentions in Modern Drummer Magazine’s readers’ poll, and has played on TV shows like The Tonight Show, Letterman, and more. After starting his own foundation to raise money for HD research, he wants to give back on a more grassroots level, so he has partnered with Trinity.

Born in Indianapolis and growing up in the Michiana area from the age of 10, he ventured to Nashville in 1989 and played with some of the biggest country music stars of all time, toured all over the world, and played the biggest arenas. Now he has made the Michiana area home again to produce local bands, sit in with the Paul Erdman Band around town, and teach what he has learned over his illustrious career. 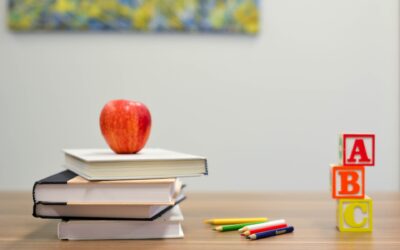 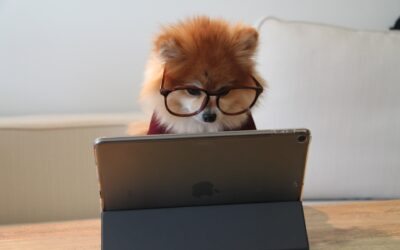 Stay in the Loop!

Get the TLS Weekly News!

Each week Principal Rosin sends out his weekly newsletter with all the most up to date information and exciting news about what is going at Trinity.  Get a copy straight in your inbox every week.